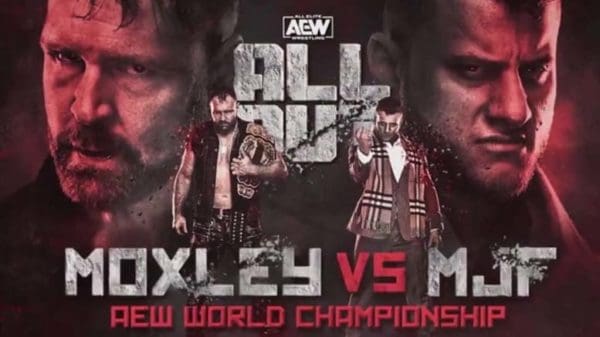 Welcome to a brand new episode of That Wrestling Show Join Bill Yankowy as this week he reviews WWE Payback 2020 and previews AEW All Out 2020. Plus, he discusses his problem with the recent Ironman matches, thoughts on Mauro Ranallo leaving WWE and much more. That’s this week in wrestling and on That Wrestling Show.