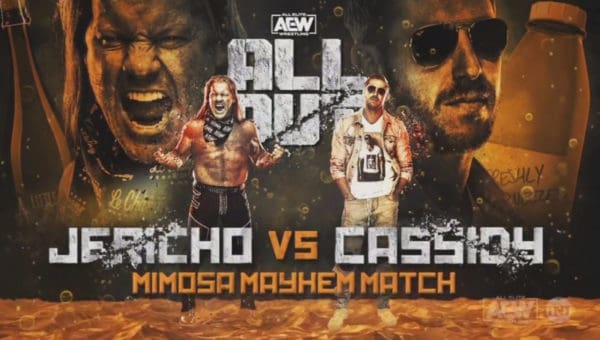 Discussing And Reviewing AEW All Out 2020