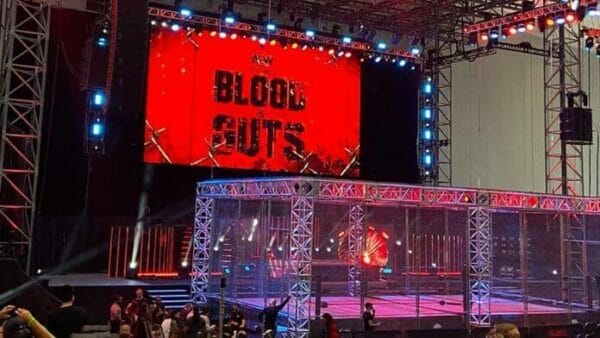 Chris Bailey X3 and Mark Radulich review the latest special episode of #AEWDynamite #AEWBloodandGuts! Plus we’ll discuss what’s next for #DanielBryan! Will he go ALLELITE? Will he tour the indies? Find out when you tune into this podcast!

The Podsmen Are Back! Here for the AEW Blood and Guts Review