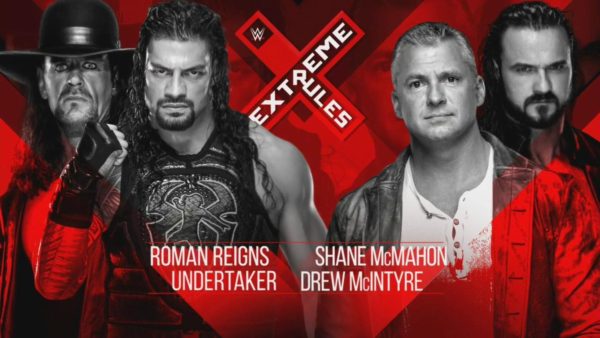 Welcome to a brand new episode of That Wrestling Show!!! Join Bill and Fro as this week they review both AEW Fight for the Fallen and WWE Extreme Rules plus they tell you which show was better. Also, Colt Cabana stops his podcast, Jeff Hardy arrested, a look at the “biggest Monday Night Raw reunion ever” and a discussion on how bad the trailer for the movie Cats is. That’s this week on That Wrestling Show!!!