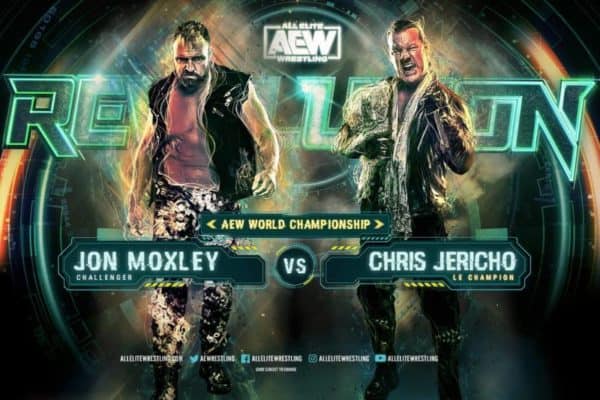 Welcome to a brand new episode of That Wrestling Show!! Join Bill Yankowy and Fro as this week they preview AEW Revolution as they predict all the winners from the upcoming event. Plus a discussion on the Coronavirus breakout and how it’s effecting wrestling, the Bella Twins going into the WWE Hall of Fame and a preview of their memoir, a new animated wrestling movie coming out and much more.