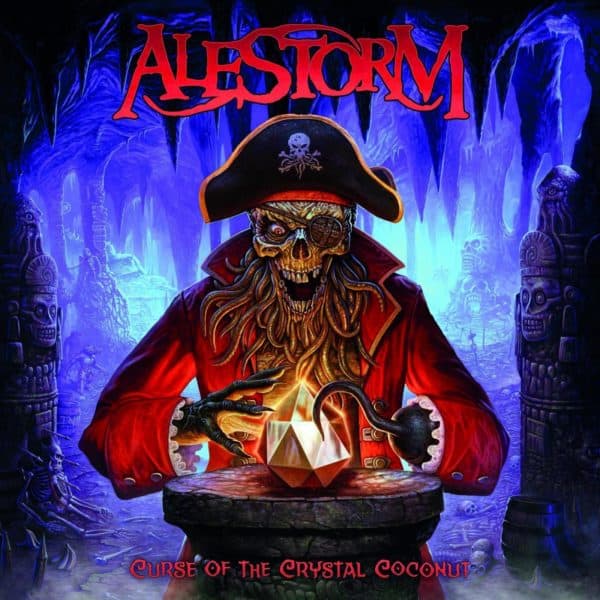 Jesse Starcher and Mark Radulich are back! They drink your beer and steal your rum at the point of a gun! While they also review the latest Alestorm album, Curse of the Crystal Coconut.

Discussing the Latest From Alestorm Called Curse of the Crystal Coconut