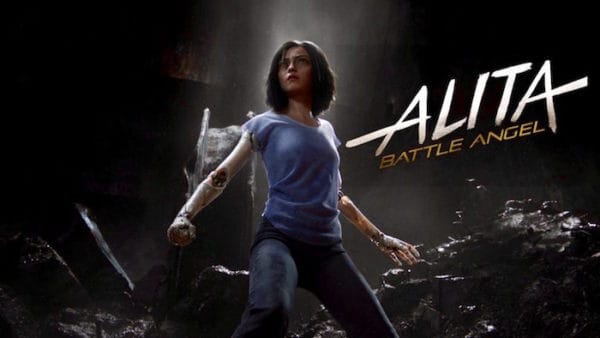 Alexis Hejna, David Wright, Robert Winfree and Mark Radulich get together to review the motion picture based on a manga, Alita: Battle Angel on Damn You Hollywood.