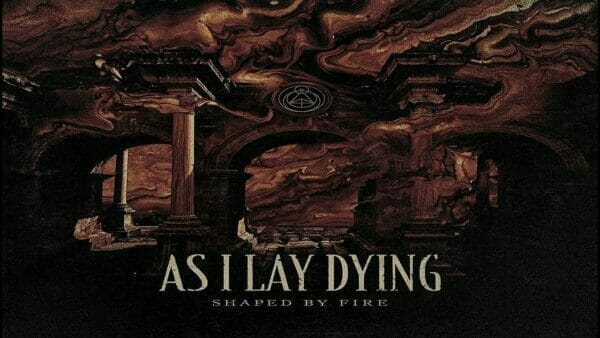 Mark Radulich and Jesse Starcher present our As I lay Dying Shaped by Fire Review! Shaped by Fire is the seventh studio album by American metalcore band As I Lay Dying. It was released on September 20, 2019, through Nuclear Blast. The album was produced by the band themselves and is the follow-up to the group’s sixth album, Awakened (2012). It is the first album in seven years after the band went on hiatus in 2014 when Tim Lambesis was incarcerated and sentenced to six years in prison for soliciting the murder of his estranged wife. It is also the last album to feature lead guitarist Nick Hipa before he left the band in 2020, and the last to feature drummer Jordan Mancino and bassist and clean vocalist Josh Gilbert, both of which left the band in 2022. Loudwire named it one of the 50 best metal albums of 2019.