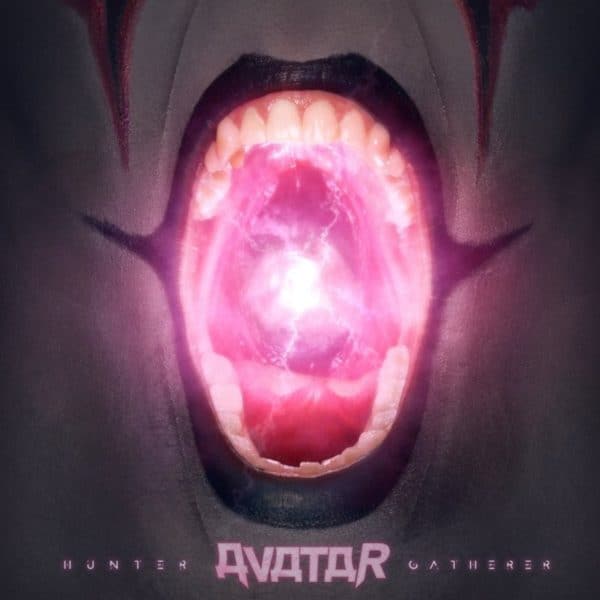 Jesse Starcher and Mark Radulich review Avatar Hunter Gatherer. Their latest album is the major point of this week’s Metal Hammer of Doom.