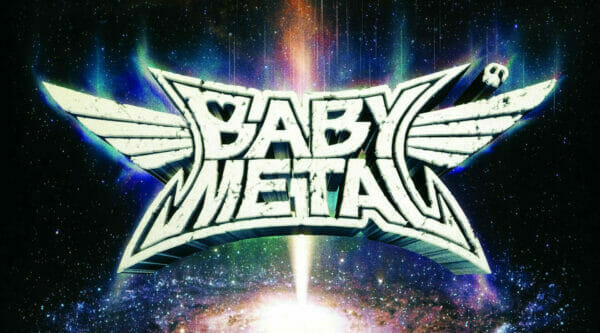 Mark Radulich and Jesse Starcher present our Babymetal Metal Galaxy Review! Metal Galaxy is the third studio album by Japanese heavy metal band Babymetal. It was first released in Japan on October 8, 2019, with an international release following on October 11, 2019. The album was released through BMD Fox Records in Japan, in Europe under earMusic, and elsewhere under Babymetal Records. Produced by the band’s manager Kobametal, the record is a concept album of an “odyssey to the Metal Galaxy” and contains elements of music from various parts of the world. It is also the first to contain guest performances from other artists, as well as their first release to not feature founding member Yuimetal. Due to the poor health, the band performed with one backup dancer to form a trio alongside Su-metal and Moametal. The band began a world tour in support of the album in September 2019, with support from Avatar and The Hu in the United States and Bring Me the Horizon in Japan.