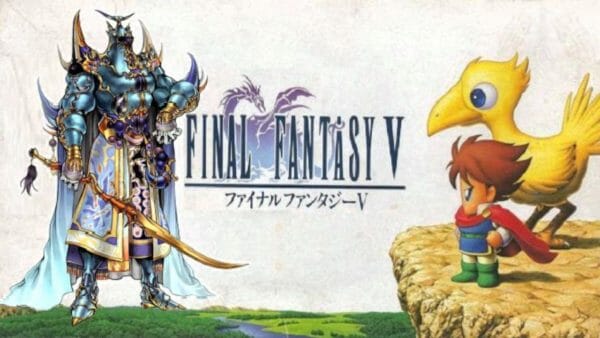 On this episode of the Backlog Busting Project, Wes Harrington and Randy Isbelle look back at the passing of Satoru Iwata and what he meant to Nintendo and gaming in general.

They also discuss why Batman: Arkham Origins sticks out like a sore thumb of the recent Batman series of games. While assessing how good it is.

Randy talks about Guacamelee, what makes Drinkbox’s indie darling such a great game? How cool is it playing as a Luchador? And more.