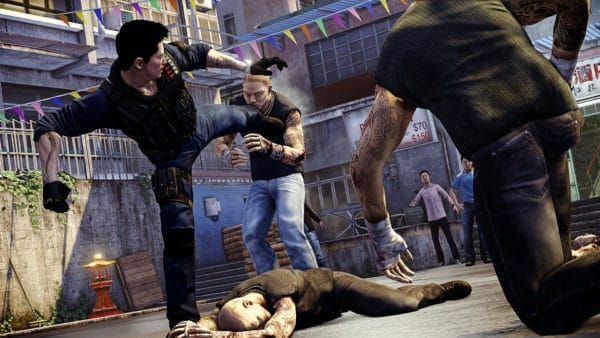 On this episode of the Backlog Busting Project, Square-Enix takes precedent on two out of the three games discussed on this one. Both Wes Harrington and Randy Isbelle play the multi-platform game Sleeping Dogs. Listen, as they expound on what makes the game so great, and why more people should play it. Wes plays the Playstation 1 classic, Front Mission 3, the series that very recently came alive again. While Randy gets annoyed, bemused, and at times disgusted with the Rare developed Nintendo 64 game, Conker’s Bad Fur Day.