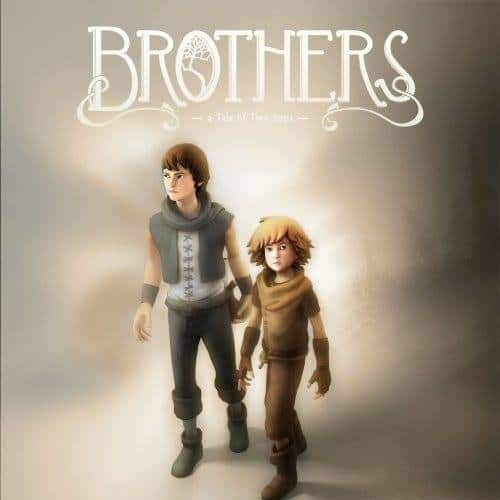 Welcome to the first episode of the Backlog Busting Project. Where Wes Harrington and Randy Isbelle introduce what this journey is all about. They discuss games they are adding to their backlogs, perhaps some news, but mostly they talk about playing older games. Through these 37 episodes, they played a variety of games across many generations.

On this show, the focus is on Brothers: A Tale of Two Sons, with both of them playing the game and speaking on it’s innovative gameplay and touching story. While Randy begins his run through Earthbound. He gives his early thoughts on the game, but make sure to tune-in to the next show for much more on that. Wes discusses his love of RPG’s and why Legend of Dragoon is one of the Playstation 1’s most underrated gems.