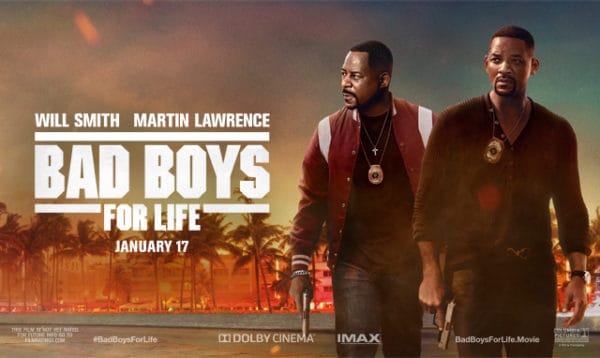 Reviewing the latest in the franchise: Bad Boys For Life