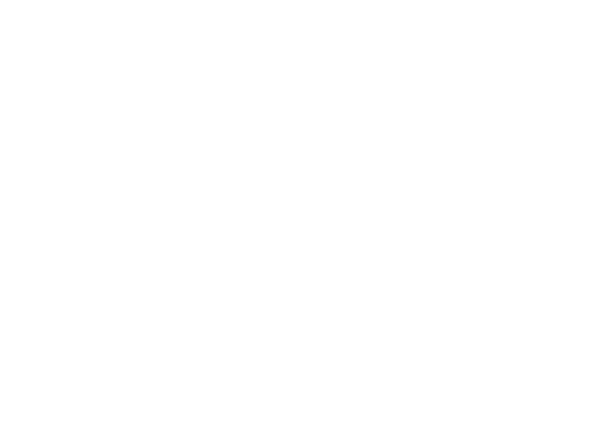 #ReleaseTheSchumacherCut is trending. On this episode, Sean Comer, Mark Radulich, and Samer Kadi review Batman Forever and Batman & Robin, directed by Joel Schumacher, as they go through Batman: The Schumacher Years!