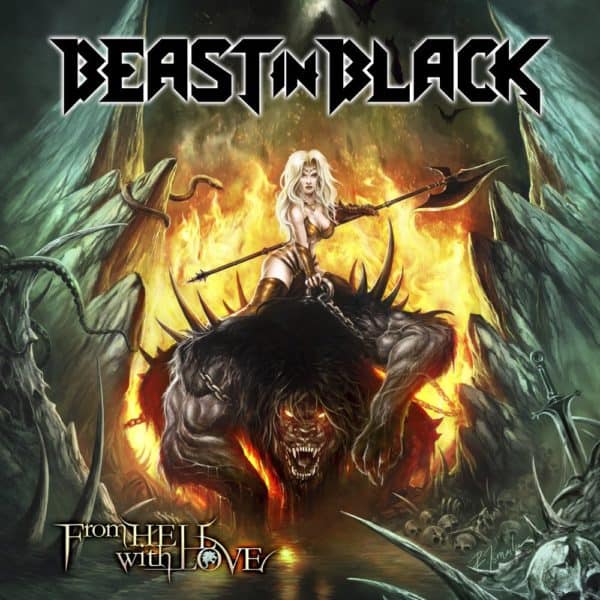 Jesse Starcher and Mark Radulich discuss and review the second Beast In Black album, From Hell with Love on Metal Hammer of Doom.