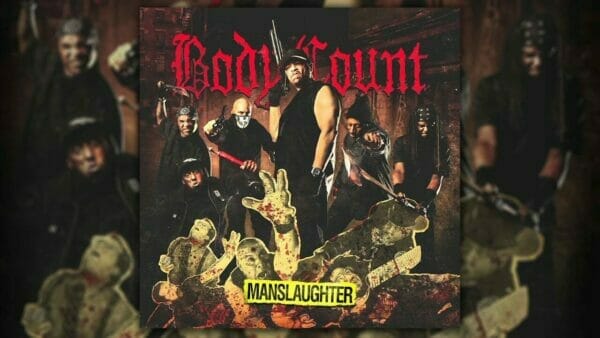 Check out our other Body Count reviews.