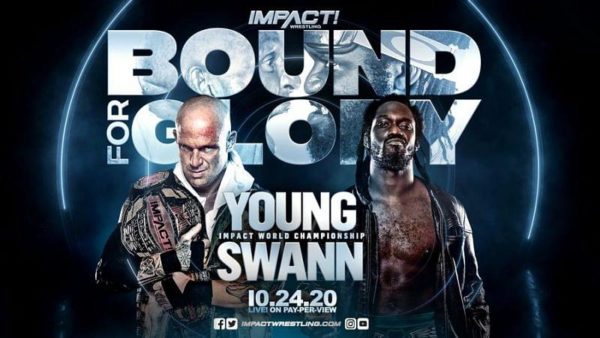 Reviewing Bound For Glory 2020 and Discussing the Vince McMahon Documentary