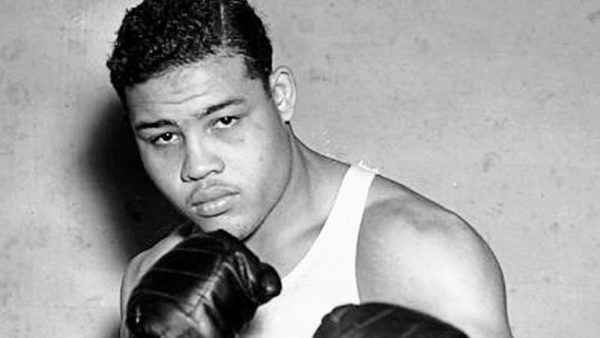 Patrick Mullin and Mark Radulich review the championship career of the boxing Hall of Famer, Joe Louis on this edition of History of Heavyweight Boxing.