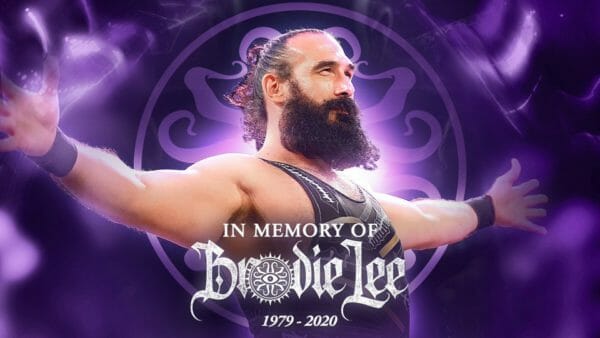 TV Party Tonight is back, and The Podsmen are back for 2021 wrestling fun, son! We kick off the year reviewing AEW Dynamite: Brodie Lee Celebration of Life and NXT: New Year’s Evil! There’s also our contractual obligation to at least briefly mention Effy’s Big Gay Brunch!