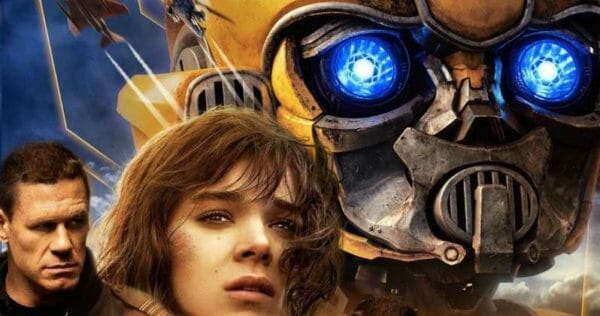 Bumblebee is the sixth installment of the live-action Transformers film franchise. It’s also sort of a prequel to first live-action film as well.