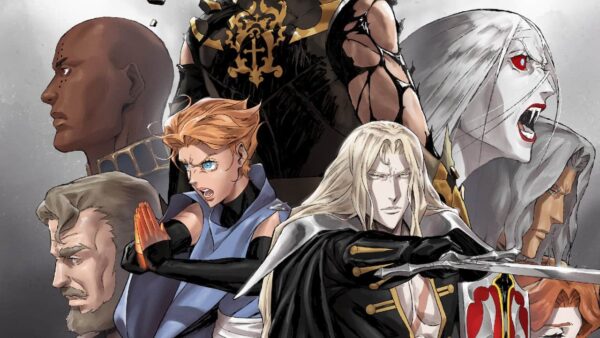 It Comes to an End…Reviewing Castlevania Season 4