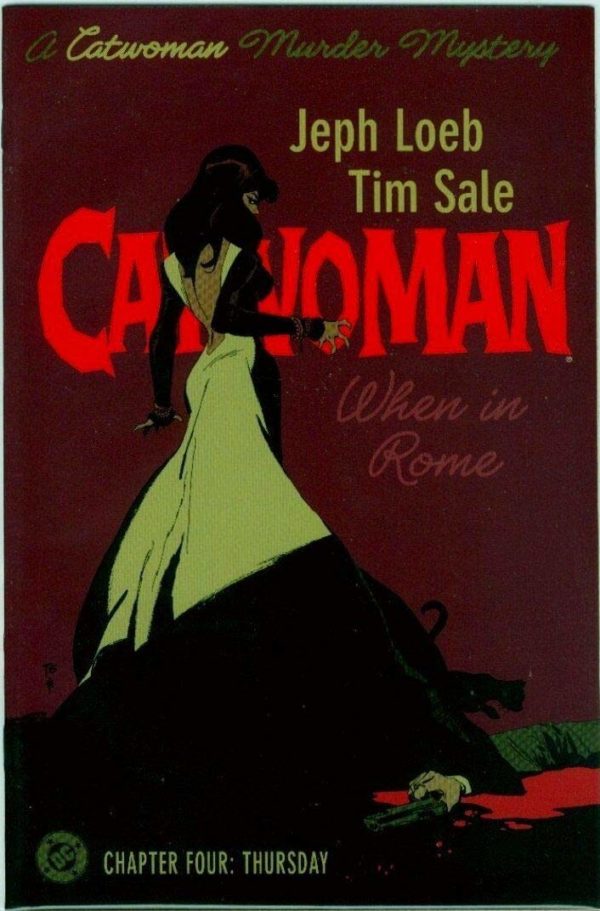 Alexis Hejna and Mark Radulich review the 2004 6-issue limited series, Catwoman: When in Rome on the latest episode of Source Material

Do As The Romans Do? Catwoman: When In Rome