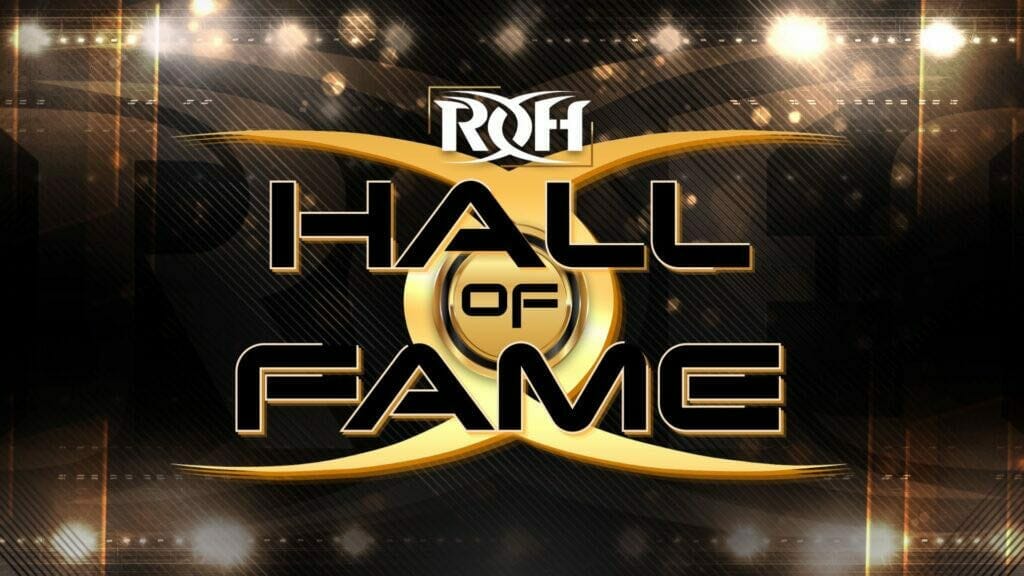 Welcome to a brand new episode of That Wrestling Show!!! Join Bill along with special guests Brian and writer for F4WOnline and Daily DDT Josiah as they take a look at the history of Ring of Honor. We discuss the highs and lows along the way with twenty years of one of the most influential wrestling promotions of all time. That’s this week on That Wrestling Show!!!

Celebrating 20 Years of Ring of Honor