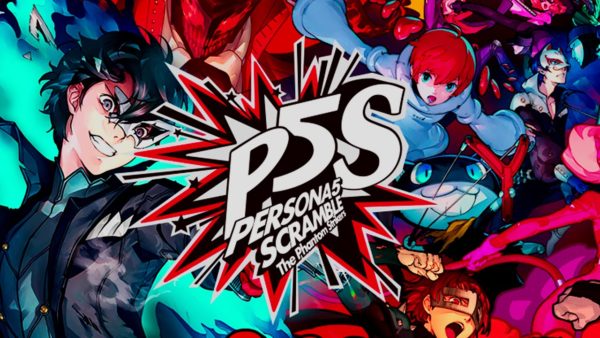 On this episode of Video Games 2 the MAX, hosts Sean Garmer and Marc Morrison discuss the games they are playing, cover the big news items, and have a main topic as well.

The show begins with a little banter about Marc’s trip to a used game store and Marc watching Naruto for the first time. Then, Sean talks about his enjoyment of Arc System Works Code Shifter. While Marc plays the Persona 5 Scramble Demo and Yakuza: Like a Dragon Demo. Plus, he describes his continued struggles with Monster Hunter World: Iceborne and Dragon Ball Z: Kakarot.

After that, the guys cover all of the big news from the last few weeks. Nintendo blacklisting a press outlet over Pokemon Sword and Shield leaks, Ubisoft announcing a new Division 2 expansion, Bioware going for Anthem 2.0, System Shock 3‘s demise, Blizzard‘s bad week, Resident Evil on Netflix, Activision announcing a new Call of Duty, the Wonderful 101 Kickstarter, and more.

Finally, the main topic sees Sean and Marc figuring out what games could Activision possibly be remastering in 2020. Especially since they don’t have that many franchises at their disposal. There’s also talk about the games coming out as well.