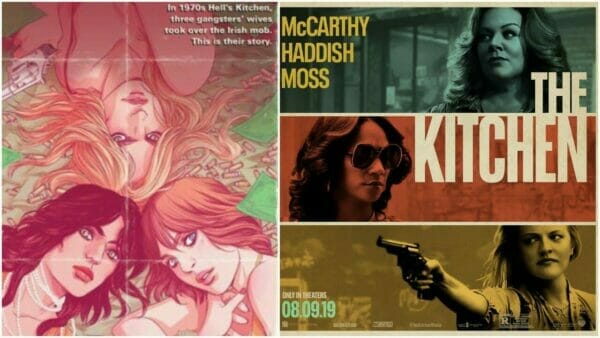 Pat Mullin, Jesse Starcher and Mark Radulich present their Comic Stripped: The Kitchen Comic and Movie Review. On this episode we compare, contrast and review the comic book The Kitchen with the feature length motion picture The Kitchen (2019) starring Melissa McCarthy!