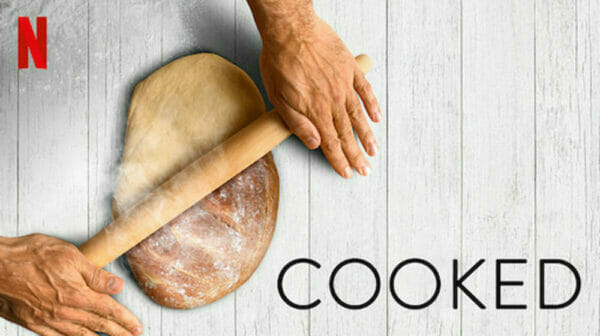 Adriana Wagner and Mark Radulich present their Cooked 2016 Documentary Series Review. Cooked, is a 2016 original a href=”https://michaelpollan.com/books/cooked/netflix-documentary-series-cooked/”>Netflix documentary series created by Alex Gibney based on the book by Michael Pollan with the same title, starring Michael Pollan and Isaac Pollan. It explains the history and different aspects of cooking, and its ability to connect us as human beings.