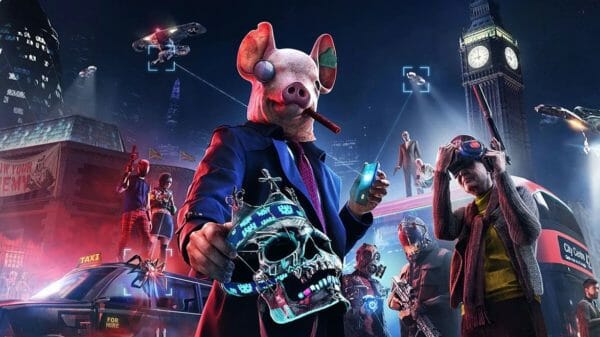 On this episode of Video Games 2 the MAX, hosts Sean Garmer and Marc Morrison discuss the run of delays between Cyberpunk 2077, Bravely Default II and Destruction All-Stars. What does it mean for Cyberpunk 2077 to once again be taking some more time in the oven. Is it really coming out on December 10? Is this secretly a good thing for the game since it would come out at a less crowded time? Or does the super negative reaction prove it should have just released already.

Nintendo gets into the mix as well with the revelation that Control: Ultimate Edition and Hitman 3 are coming to Nintendo Switch via the Cloud. Could this be a way for Nintendo to keep up with Sony and Microsoft when it comes to third party titles even without a true next-gen console? Sean believes it certainly could be. But will these two titles give Nintendo enough confidence to keep pushing for its use?

Sony made some moves by possibly acquiring Crunchyroll and declaring their support for the PlayStation 4. While two Xbox teams lost two important creative directors for Halo: Infinite and Everwild. Should people be worried about Halo: Infinite and if this delays it even further out? Perhaps it just means the game will be even better once it finally arrives.

Plus, Gears 5 gets story DLC, Assassin’s Creed is getting multiple series at Netflix, and Buzzfeed is making an e-sports and Gamergate movie with Ellen Page.

Thank you to Jens Dietrich for doing the editing and post-production on the show.