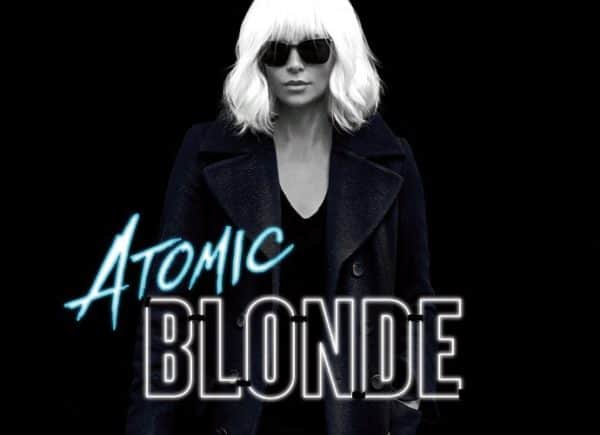 Charlize Theron is back on the big screen in a starring role. What do Mark and Robert think of Atomic Blonde? That’s on the latest Damn You Hollywood. Atomic Blonde is a 2017 American action spy thriller film directed by David Leitch, in his first solo directorial credit, and written by Kurt Johnstad.

It is based on Antony Johnston and Sam Hart’s 2012 graphic novel The Coldest City, published by Oni Press, which revolves around a spy who has to find a list of double agents who are being smuggled into the West on the eve of the collapse of the Berlin Wall in 1989. The film stars Charlize Theron and James McAvoy, with John Goodman, Til Schweiger, Eddie Marsan, Sofia Boutella and Toby Jones in supporting roles.