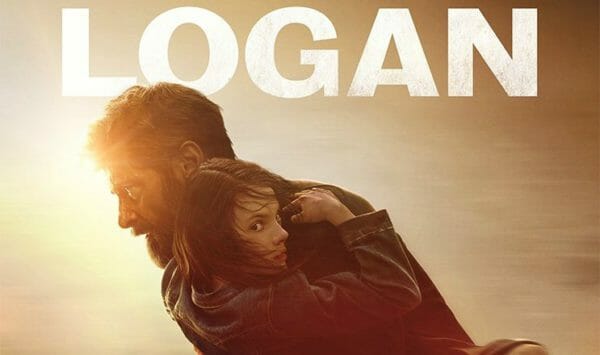 Robert Winfree and Mark Radulich are back with the latest from the X-Men franchise, Logan. Of course, this means they are doing a Logan Review. Logan is a 2017 American superhero film featuring the Marvel Comics character Wolverine, played by Hugh Jackman. The film, distributed by 20th Century Fox, is the tenth installment in the X-Men film series. As well as the third and final Wolverine film too. Logan follows X-Men Origins: Wolverine (2009) and The Wolverine (2013). The film is directed by James Mangold, who co-wrote the screenplay with Scott Frank and Michael Green. All from a story by Mangold himself. Logan also stars Patrick Stewart, Richard E. Grant, Boyd Holbrook, Stephen Merchant and Dafne Keen. The film follows a past-his-prime Logan embarking on a road trip across a dystopian future America for one final mission. #OneLastTime