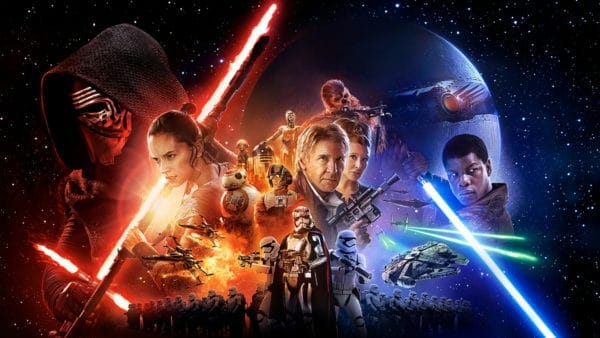 This Damn You Hollywood Star Wars: The Force Awakens Review, is a re-air from 12-23-15 for the Radulich in Broadcasting folks. However, this is a first time listen for those listening on the W2M Network.

Description from that podcast is as follows: At last, there’s a new Star Wars movie! Robert Winfree and Mark Radulich break it all down for you. Is it better or worse than the Phantom Menace? Did J.J. Abrams live up to all the expectations? Or did he drive the franchise further in the dirt? Should we burn down Disney headquarters? They answer all of these questions and more!