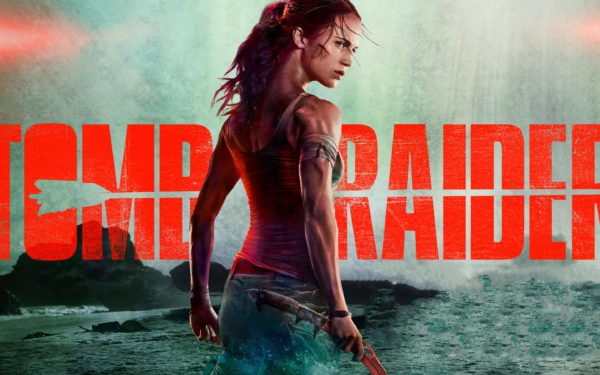 Mark Radulich and Robert Winfree review the reboot of the Tomb Raider films on this Damn You Hollywood. Tomb Raider is a 2018 action-adventure film directed by Roar Uthaug with a screenplay by Geneva Robertson-Dworet and Alastair Siddons, from a story by Evan Daugherty and Robertson-Dworet. It is based on the 2013 video game of the same name, with some elements of its sequel by Crystal Dynamics, and is a reboot of the Tomb Raider film series. The film stars Alicia Vikander as Lara Croft, in which she embarks on a perilous journey to her father’s last-known destination, hoping to solve the mystery of his disappearance. Dominic West, Walton Goggins, Daniel Wu, and Kristin Scott Thomas appear in supporting roles.