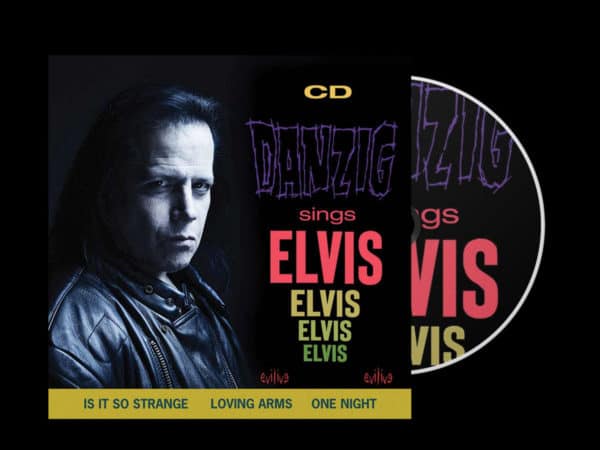 On a new Metal Hammer of Doom, Jesse Starcher and Mark Radulich review the latest Danzig album, Danzig Sings Elvis! And just for kicks, there’s a Beatallica medley at the end!