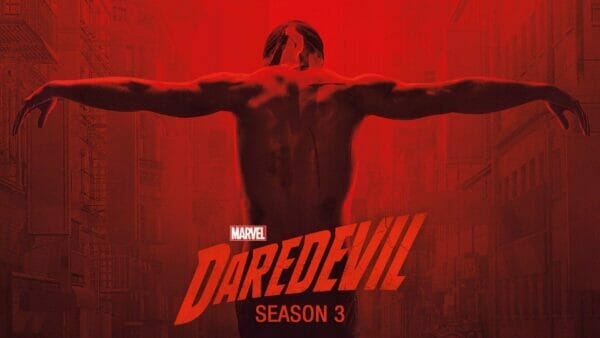 Daredevil 2015 Season 3 (Born Again) is the third and final season of the American streaming television series Daredevil, which is based on the Marvel Comics character of the same name, follows Matt Murdock / Daredevil, a blind lawyer-by-day who fights crime at night. When Wilson Fisk is released from prison, Murdock must decide between hiding from the world or embracing his life as a hero vigilante. The season is set in the Marvel Cinematic Universe (MCU), sharing continuity with the films and other television series of the franchise. It is produced by Marvel Television in association with ABC Studios, with Erik Oleson serving as showrunner, and series creator Drew Goddard acting as a consultant.