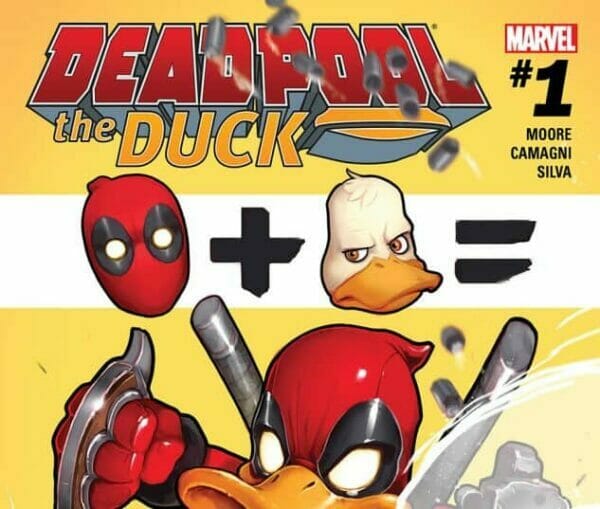 The Crossover We Never Knew We Needed, Deadpool the Duck