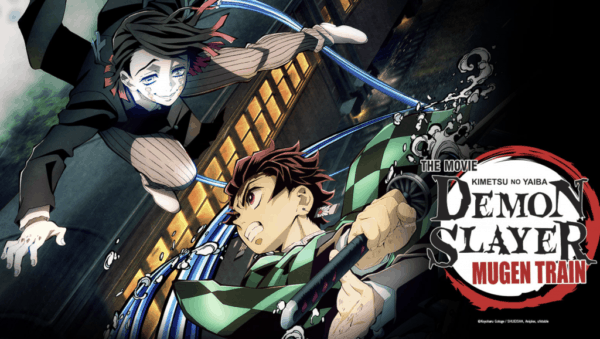 Lilly Radulich, Robert Winfree and Mark Radulich review the latest hit film Demon Slayer Mugen Train. Also be sure to check out their review of the first season Demon Slayer: Kimetsu No Yaiba as well.

To take advantage of a 30 day Free Trial of Amazon Music, and for the Grammarly special offer take that link.