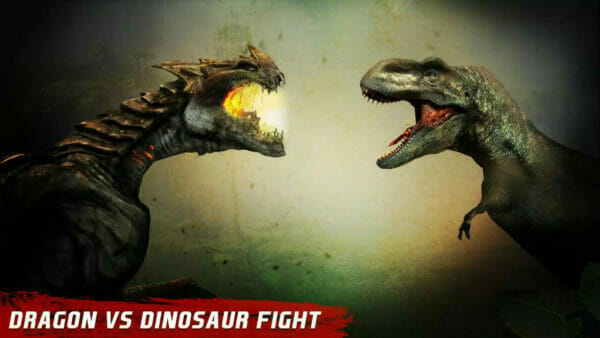 From 2013-2015 Robert Winfree hosted Everyone Loves a Bad Guy, an eclectic podcast dedicated to villainy across media. This episode sees Robert and Jason Teasley have a Dinosaurs and Dragons Villains Discussion. Original airdate June 19, 2015.

On this episode we’ll discuss all of the great dinosaur movies like Jurassic Park and Jurassic World. Plus we’ll look at dragons in film and tv like Smaug from The Hobbit and Maleficent from Sleeping Beauty. It’s a monster mash of epic proportions!

An innovative look at the villains in film and television! Here’s our Dinosaurs and Dragons Villains Discussion