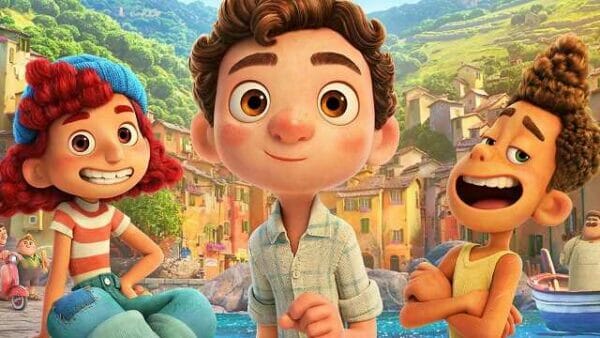 In The News: Pixar Staffers Reportedly Frustrated With Decision to Send Movies Straight to Disney Plus

Take advantage of a 30 Day free trial of Amazon Music on us, and also check out our special offer on Grammarly as well. To check us out on the player of your choice click here.