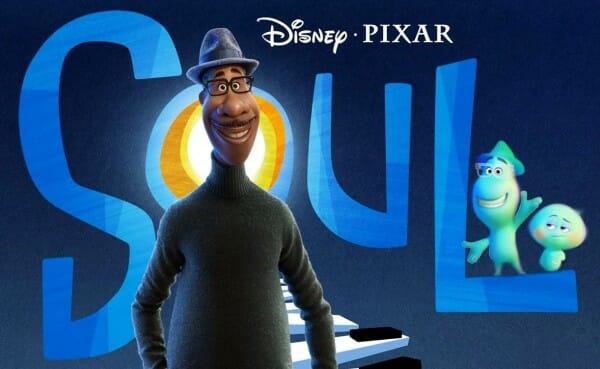 Discussing And Reviewing the Latest From Disney and Pixar film Soul