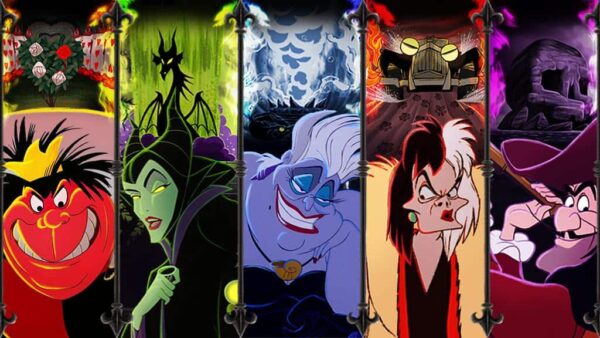 From 2013-2015, Robert Winfree hosted Everyone Loves a Bad Guy, an eclectic podcast dedicated to villainy across media. In the first of the show’s re-airings, this episode presents Robert and Mark discussing iconic Disney villains from that studio’s Golden Age.