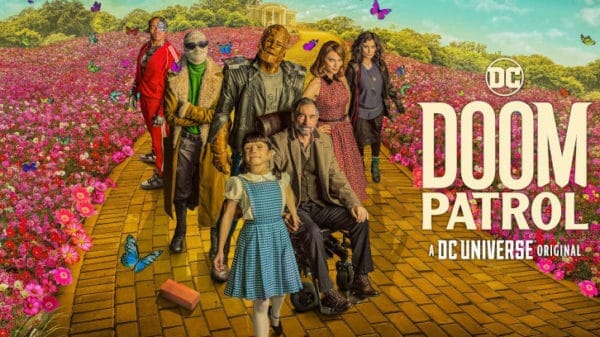 Jesse Starcher is back on TV Party Tonight, and he’s here to talk more Doom Patrol! This time review season 2!