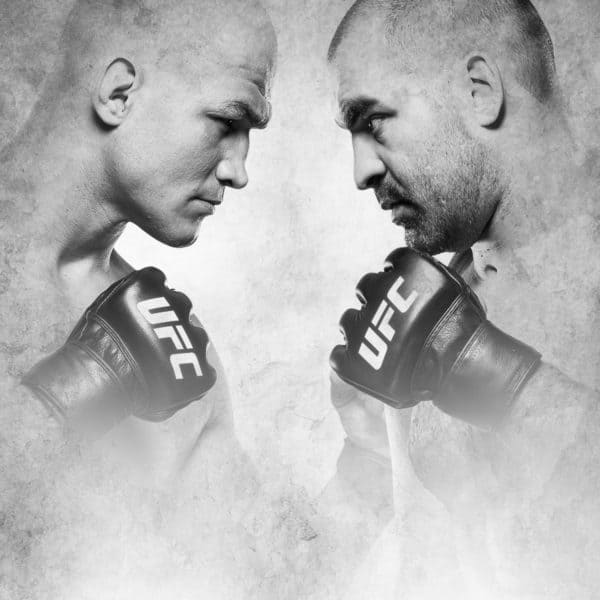 Plus, they attack some of the hottest fight announcements and news in the past week!

And, as always, name Beer(s) of the Week!