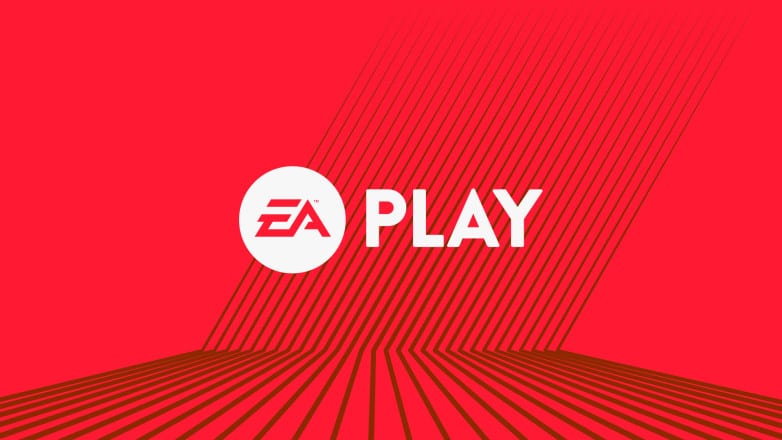 On this special episode of Video Games 2 the MAX, Sean Garmer, Randy Isbelle, and Wes Harrington discuss what was shown at the EA Play Press Conference.

How did Star Wars Battlefront II look? What was new in the Sports realm? And how about that Need For Speed Payback. The guys also talk about the new games announced A Way Out and Anthem, and more.

You can also watch our Live Reactions, as we watch the Conference in video form below. The Conference starts at the 19:00 mark