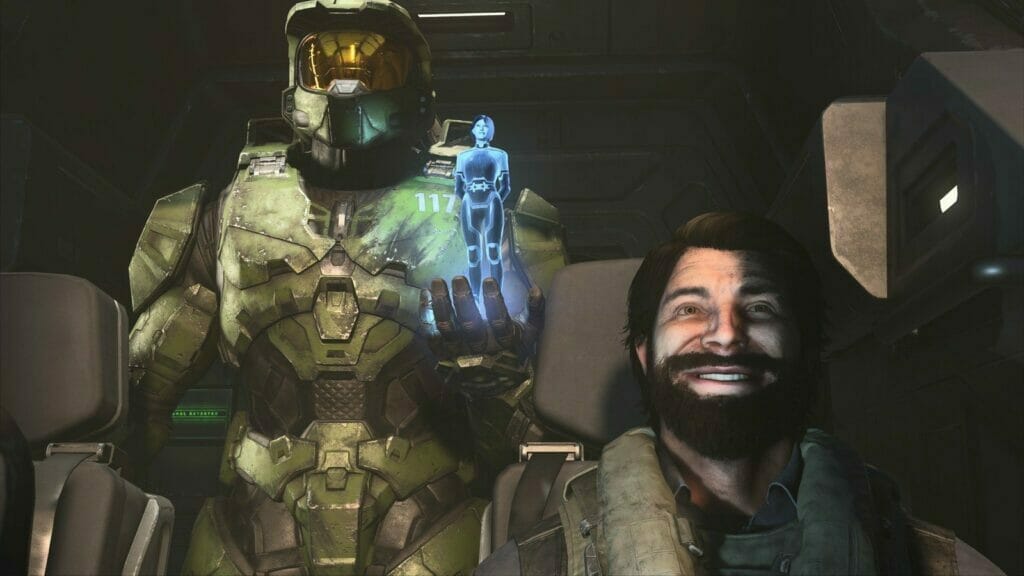 Randy Isbelle joins Sean and Marc to dish out early thoughts on the Halo Infinite Campaign.

Since this is coming out before the actual 2021 Game Awards, the guys give out their games that will probably just barely be off their eventual Top 10 Best Games of 2021 and also discuss some games they’ve either recently finished playing or are still playing such as Resident Evil Village, Resident Evil 7, Unpacking, The Artful Escape, Persona 5 Strikers, Marvel’s Guardians of the Galaxy, Demon’s Souls, and Kena: Bridge of Spirits.

Plus, there’s also been some news this week as well. Could it be that a Chrono Cross Remake is actually happening? There are now two sources kinda sorta making Sean get really excited about it. Should gamers actually be upset about Spider-Man outfits not coming to PS4 and The Uncharted 4 and Lost Legacy Collection having a $10 upgrade for PS5?

Also, according to Bloomberg, Sony may actually have a true competitor to Xbox Game Pass in the offing. What do the guys think about the rumored “three tier system?” Does it have to actually include day-one first-party titles? And will we see Sony pay for exclusives and add perks too?