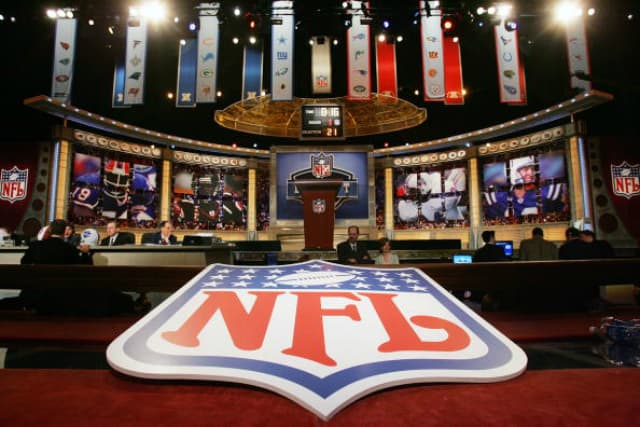 On this episode of Football 2 the MAX, Sean Garmer, Gary Vaughan and Randy Isbelle do their 2017 Team Draft Grades. They go through each division to talk about what they rate their draft class and who could pan out well for the teams.

They also discuss some news with Randy Gregory failing another test and what the Cowboys need to do. Jay Cutler going to the booth and a few other things as well.