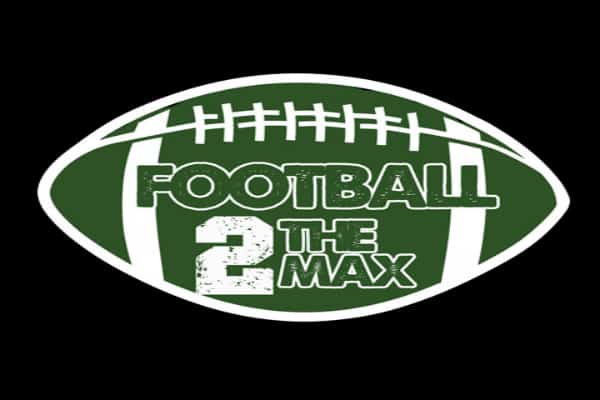 Randy Isbelle and Michael Mitchell from Fantasy Football 2 the MAX join Gary Vaughan and Sean Garmer on this special evening. The guys drop some knowledge, make picks, and have fun during the F2M Fantasy Football League Live Draft.

So, you are going to want to listen the Football 2 the MAX Fantasy Football Live Draft Podcast.

Football 2 the MAX is a podcast that focuses on what’s going on every week in the NFL and College Football. We have two shows each week, one on Monday nights after MNF discussing everything that happened that week and we also do a Thursday night show after TNF previewing the upcoming week as well. The guys also do off-season series with guests, cover the NFL Draft, and season previews as well. Basically we are your one stop shop destination for all things American Football. Football 2 the MAX airs live on Spreaker.com and then is available immediately on-demand via I-Tunes, Stitcher, Tune-In Radio, Youtube (Via W2M Network Channel), Sound Cloud (Via W2M Network), Podbean (Via LAST WORD RADIO) and wherever else there are podcasts. You can follow the guys on twitter @W2MSean, @W2MGary, @RandyIsbelle or the entire network @W2MNetwork.

Studied Journalism at the University of North Texas Born in Arkansas, his favorite college team is the Arkansas Razorbacks, but all of his professional loves come from the Dallas-Fort Worth area, where he spent 20 years of his life. So, that means Sean is a huge Dallas Cowboys and Dallas Mavericks supporter as well. Sean is an avid fan of watching football game film, learning about the history of NFL, and fantasy football. Most of his professional writing comes from spending years covering soccer in various forms, but he aims to transition that into pigskin with this wonderful podcast.

Randy Isbelle has been a long time New York Jets fan, dating back to when he was a young boy. He always had a fascination about New York growing up and the fandom joined along with it. He used to write NFL previews for 411mania.com back in 2007. Randy joined the Football 2 the MAX podcast early in 2015 and has enjoyed breaking down games and adding statistical analysis ever since.