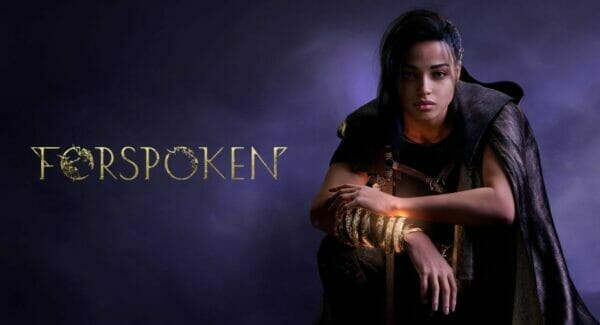 Well, there certainly have been a lot of big games that have come along lately to keep everyone busy, as Triangle Strategy now joins the list of yet another game someone on the podcast is playing. Sean discusses his very brief time with the game so far and also more on A Musical Story as well. Marc continues trekking through the huge open worlds in Elden Ring, Horizon Forbidden West, and Lost Ark.

As the War in Ukraine has intensified over the last week, gaming companies have done everything from donating money and game sale proceeds to even stopping their games and products from being sold in Russia too. EA even made sure to remove Russian teams from NHL 22 and FIFA 22 as well.

New Pokemon games are coming THIS YEAR and it is in fact generation nine of the series as Pokemon Scarlet and Violet were revealed in a Pokemon Presents last week. Is Sean excited for more Pokemon? Or is there some Pokemon fatigue possibly setting in?

Plus, Forspoken has been delayed into the fall, Switch Online subscribers get a semblance of a reward system, Halo Infinite gets more bad news, more TV shows are coming for Sony, and more.