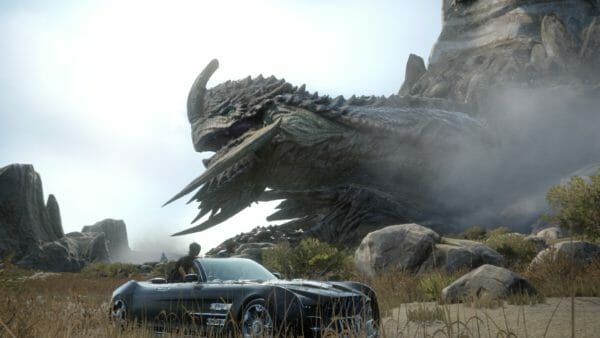 On this episode of the Foxy and Squid Show, Stephanie Diaz misses Erik Watkins but she gets Stephen Ur III from The Football Five to join her pleasant return to Runbow the indie platformer is a nice way to pass the time. So Saki thinks. Meanwhile, Final Fantasy XV has been released and Saki is driving herself into fan girl bliss as she remembers the beloved series. She also teaches a few things to SCU about Pokemon. While he explains why Thursday Night Football has to go.

You can also watch Saki and Stephen discuss the show, while watching Saki play Runbow.