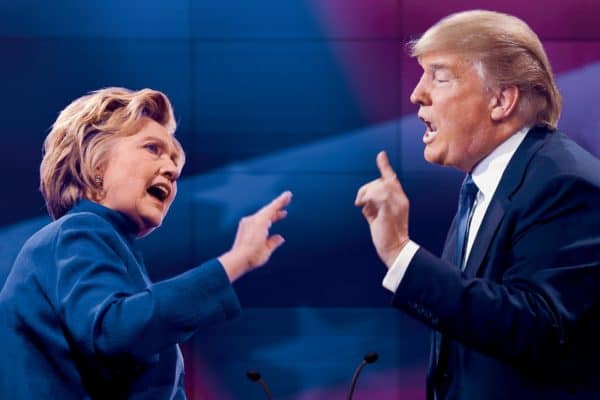 Saki got Five Nights at Freddy’s: Sister Location so that means fun galore. While Saki struggles to solve the puzzles of Bon Bon her worse enemy, Squiddy and Stephen Ur III discuss the Major League Baseball playoffs. The guys also get into the Miami Hurricanes and Florid State Seminoles game. Then, it is onto some talk about the Miami Dolphins. The guys also get into some breaking news about the state of Nevada funding the stadium in Las Vegas for the Oakland Raiders.

Finally, the conversation gets super heated between all three as a Crazy Political Discussion rages. Foxy, Squiddy, and Stephen go back and forth on why Hilary Clinton and Donald Trump should and should not be the President of the United States. Honestly, this is a Foxy and Squid show you don’t want to miss.