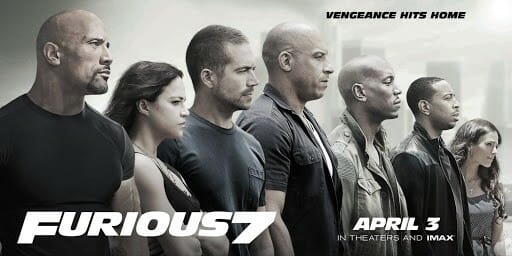 It’s Flashback Friday. F9 – The Fast Saga releases in theaters this weekend! Way back in 2015 Robert Winfree and Mark Radulich reviewed the latest Fast and Furious movie at the time Furious 7 !